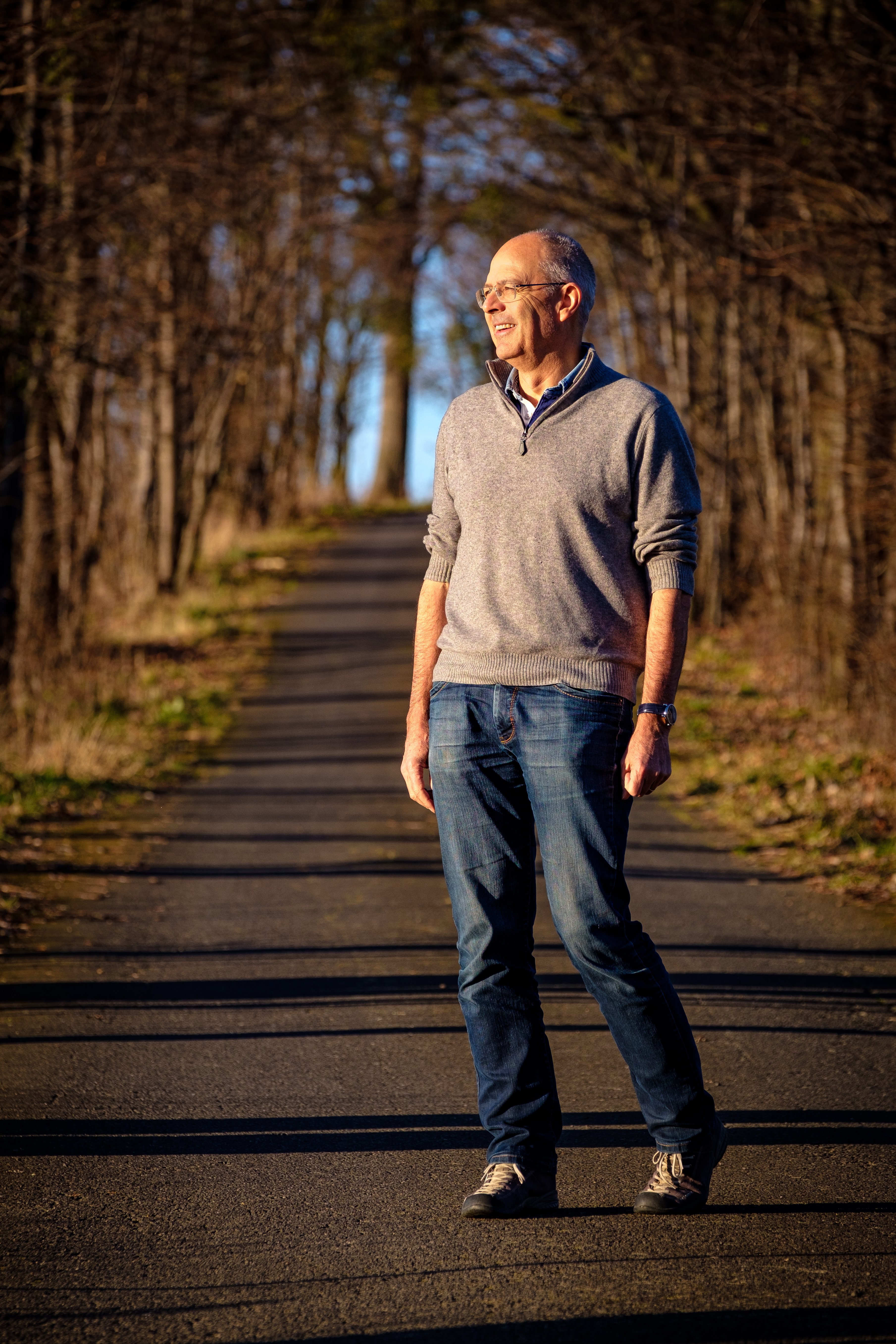 He was born in the year when the ten-second barrier for the hundred meters was broken in his homeland – Switzerland. In this year the spy plane, U2, was shot down, and Gagarin had less than a year left before his flight into space.
He began flying paragliders in 1989 however his aviation experience started with parachuting and flying light aircraft. After finishing his military service, he devoted himself fully to paragliding.
In 1989 he started to design and construct gliders. He produced a whole series of successful models.
Alexandre is the head designer at the company. He lives in Switzerland not far from Villneuve, and as well as development, he is also responsible for the sales and service of the company’s products.
He spends most of his leisure time with his wife, and together they enjoy alpine hiking and riding bicycles.

Jana was born in the year Pablo Picasso died in Paris, the Vietnam War ended with a truce and Duke Elington published his own biography.

Until recently Jana flew occasionally and her flying journey began in the Beskid mountains where she completed her first flights.

At SKY PARAGLIDERS she is in charge of the company and its economic and personnel operations. She also manages our customer department and makes sure that every e-mail is handled in time so that you, our customers, receive the best service.

In her free time, she likes to ride a bike, read and take care of her dog.

was born in Iran in the year the so-called Gulf War with neighbouring Iraq began and when Nirvana's album Nevermind was just released.

At the age of twenty, he left Iran for Turkey where he met his wife - at that time Turkey's XC flying champion. From 2014-2018 he flew 1000 tandem flights a year. Artoosh is an international acro, tandem and SIV instructor and our test pilot!

You can meet his ever-smiling face at every big event that Sky organizes!

And if he is not working then you will definitely find him with his wife and daughter in Oludeniz on the beach. ;)

was born when millions of people fell for the Rubik's Cube, chicken pox was officially eradicated and John Lennon was shot in front of his house in New York.

Michal started flying as a parachutist and later became fascinated by paragliding. He became a pilot in 2003. Since then he has participated in countless races from ACC to Cross Country. Let the 10-year participation in the famous Dolomitenmann race be a calling card. He is a technologist at Sky and is involved in the design of all products. He has been a part of the team for 20 years! When we are looking for technological solutions or some information about older models, we turn to him. ;)

In his free time, he is engaged in a whole range of sports and hobbies if he is not with his family.

was born in the year the ice of the Cold War began to break, Regan and Gorbachev met for the first time at a meeting and the first version of Windows 1.0 came out.

Martina studied textile technology and marketing. She works as a technologist at Sky. She uses her passion for drawing in new designs of harnesses, backpacks and accessories. And she does it more than well!

Martina is a proud mother of two children who like to run and draw if her children allow her. ;)

was born in the year Apple was founded, the Sex Pistols became known for their live vulgarisms and Star Wars started to be shot.

If you want to become a Sky dealer, then you will definitely get in touch with Víťa. He is in charge of communication with dealers and marketing component. You can also meet him at events that Sky organizes or participates in. Víťa is a communicative type who will not reject you in English, French and possibly even a few other languages that he may not have forgotten. :D

Besides flying, which is his hobby no. 1, he likes to ride longer routes on his bike and take photos. Some of his photos can be found here on our website. ;)

was born in the year the war in Bosnia and Herzegovina ended, the Rolling Stones played in Prague with a record number of 130,000 listeners, and the object-oriented Java programming language was invented.

Monika is an English translation graduate. She is a born linguist which is why she is the first to write you back in Sky and connect you with the right person. Monika is empathetic and conscientious. We can't imagine anyone else in this post.

Monika is an enthusiastic reader and also a fan of fantasy. She spends her free time immersed in books about lands far from this world.

For the proper operation of the website only necessary essential cookie files are activated. However, optional cookies must be enabled for full service delivery, ad personalization and traffic analysis. Use the following button to turn them on. More information

Confirm all Confirm my choices